eBay
$99.99
out of stock
See it
Show all + Price history
×
Last Amazon price update was: 06/28/2022 3:17 am
× Product prices and availability are accurate as of the date/time indicated and are subject to change. Any price and availability information displayed on Amazon.com (Amazon.in, Amazon.co.uk, Amazon.de, etc) at the time of purchase will apply to the purchase of this product.
Last updated on 06/28/2022 3:17 am
EAN: N/A SKU: B06WRSH2MY Categories: Baby Travel, Bouncers Jumpers & Swings, Toys & Activities
Add your review
65 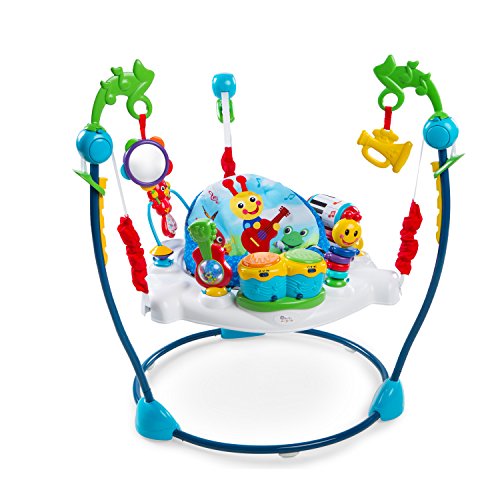 Added to wishlistRemoved from wishlist 0
Add to compare
Toys & Activities

Added to wishlistRemoved from wishlist 0
Add to compare
Baby Travel

Doona Infant Car Seat with Base